The Northarvest Bean Growers Association has elected a new slate of Board of Director officers, as well as U.S. Dry Bean Council directors.

David Dickson of Gilby, North Dakota is the new Northarvest president. Previously, Dickson served as vice president, and also serves on the promotion, legislative, search, scholarship and communication committees. Dickson was first elected to the board in 2013.

Elected as vice president is Thomas Arnold of Appleton, Minnesota. Arnold serves on the Northarvest legislative, research and crop insurance committees. He was first elected to the board in 2014.

Eric Samuelson of Crookston, Minnesota was elected was the Northarvest treasurer. Samuelson was first elected to the board in 2015 and serves on the legislative and crop insurance committees.

Serving as the USDBC director is Kevin Regan of Webster, North Dakota. Regan was first elected in 2015, and with this assignment will represent the two-state region of Northarvest.

Roger Carignan of Cavalier, North Dakota is the USDBC alternate director, representing the two-state region of Northarvest. Carignan is currently the vice chair of the North Dakota Dry Bean Council and was first elected to the Council in 2013. 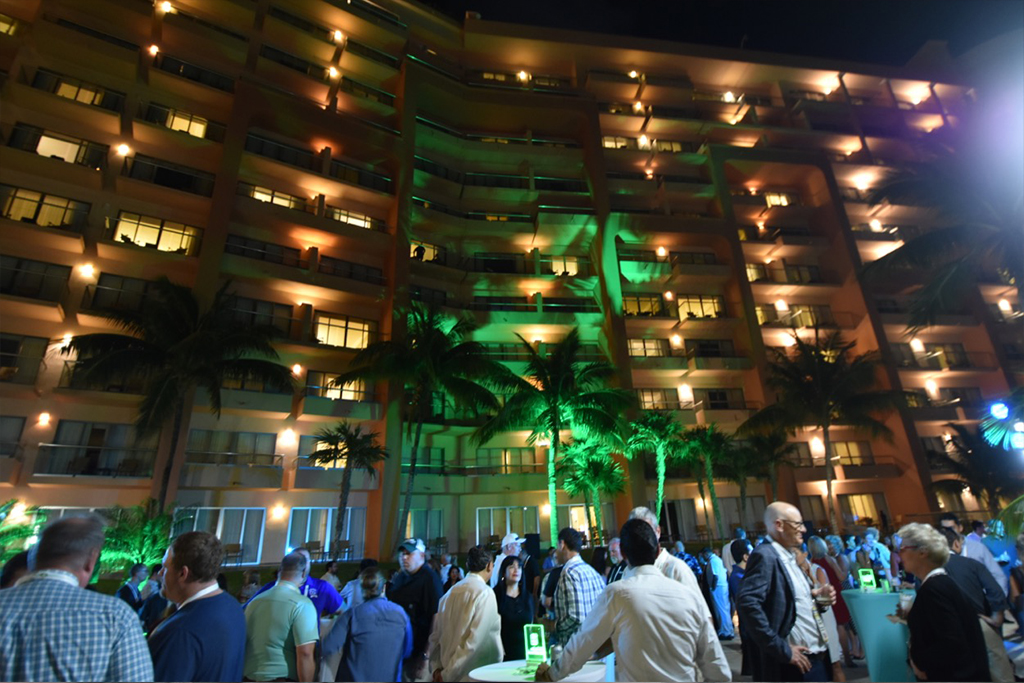 The 2019 U.S.-Mexico International Bean Congress was held February 7-9 in Cancun, Mexico. During the event, seminars, discussions and one-on-one business meetings were held.

The U.S. dry bean industry was able to gather with the Mexican trade to celebrate numerous concurrent events such as:

This year’s attendance was high with over 150 buyers, traders and industry representatives present. During the seminar portion of the Congress, speakers discussed World Pulses Day, new trends with beans and bean-based ingredients, U.S. and Mexico bean production trends and an overview of the Mexican political panorama.