NDSU Extension is holding Soil Health Field Days on Wednesday, August 25 at various locations. The entire event will be held live at Mooreton and broadcast at NDSU Research Extension Centers (RECs) in Streeter, Carrington and Langdon. Field tours at the RECs will also be held after.
Registration for all locations and online is available at: https://www.ndsu.edu/soilhealth/
https://northarvestbean.org/wp-content/uploads/northarvest-bean-logo.png 0 0 Red River Farm Network https://northarvestbean.org/wp-content/uploads/northarvest-bean-logo.png Red River Farm Network2021-08-20 20:43:082021-08-20 20:43:08Soil Health Field Days Happening Wednesday
Alvin Klassen, president of Dry Bean World, which provides information on dry bean production in Canada and the northern United States, said this year’s drought has cut yields, and already prices are climbing as analysts predict much lower production and supply shortages.
“It is already affecting markets significantly,” Klassen said. “We’re seeing record dry bean prices in North Dakota, or new crop contracts for 2021. And we’re also seeing some very aggressive bids. Over 50 cents a pound in Canadian dollars for old crop beans.
“When you get into the specialty beans, like kidneys and cranberry beans, they’re talking 65 to 70 cents per pound,” Klassen said.
After last season’s record dry bean crop in Western Canada, this year comes as a disappointment as far as yields go. He said the producers who manage to get a good crop off could earn a lot of money for it. Irrigation will play a major role in bean harvest numbers.
“If they’re in a drought region, beans are going to be devastated. There’s going to be no bean harvest,” said Garry Hnatowich research director at Irrigation Crop Diversification Corp. about beans that aren’t irrigated, the research director at Irrigation Crop Diversification Corp.
Even irrigated beans have had challenges. “Under irrigation, well beans are a warm-loving crop so we’ve certainly had the heat but it may be a little too much of a good thing, because what I’m noticing at our dry beans here in Outlook (Sask.) is that the maturity has been advanced. So it didn’t matter how much water we put on the beans, the intensity of the sunlight and the heat was too much for the beans.”
Hnatowich said despite this, crops under irrigation will still produce.“We will have a harvest, there’s no doubt about it, but we could have used five degrees to seven degrees less temperature. That would have been ideal for us. They look good, but I don’t think the yield is going to be as good as what it appears to be.”
Klassen echoed Hnatowich’s statement. “But the drought has made for some very weird shaped pods,” Klassen said. “So we’re seeing a lot of pods that only have one or two beans. And normally, there should be five to seven.”
Klassen said the market prices this year shocked him.“In the 20 years, I’ve been involved in dry bean production, I have not seen prices that high. It’s quite something.”
(Source: The Western Producer)
https://northarvestbean.org/wp-content/uploads/northarvest-bean-logo.png 0 0 Red River Farm Network https://northarvestbean.org/wp-content/uploads/northarvest-bean-logo.png Red River Farm Network2021-08-19 20:36:082021-08-20 20:36:51Canadian Dry Beans in Good Position 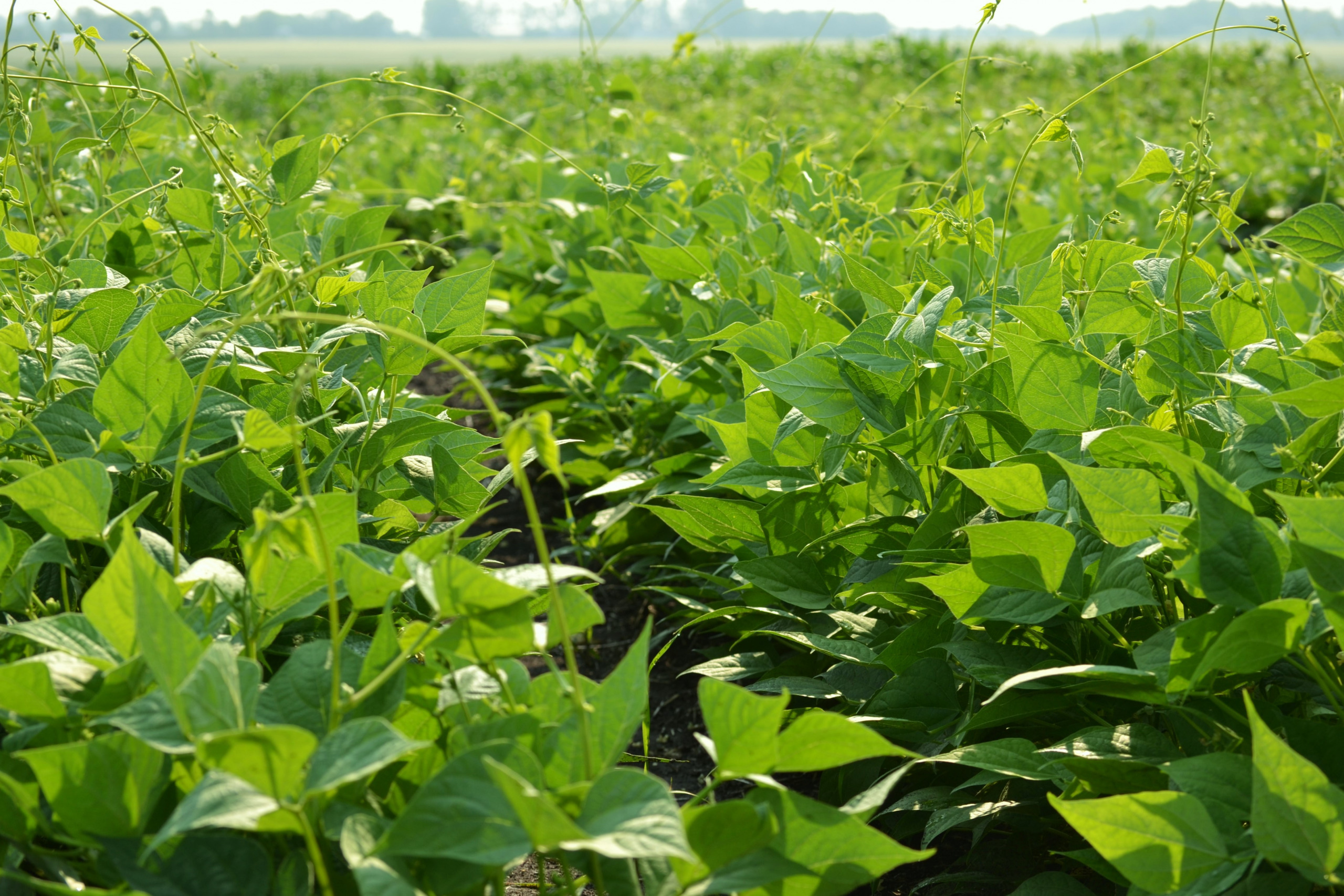 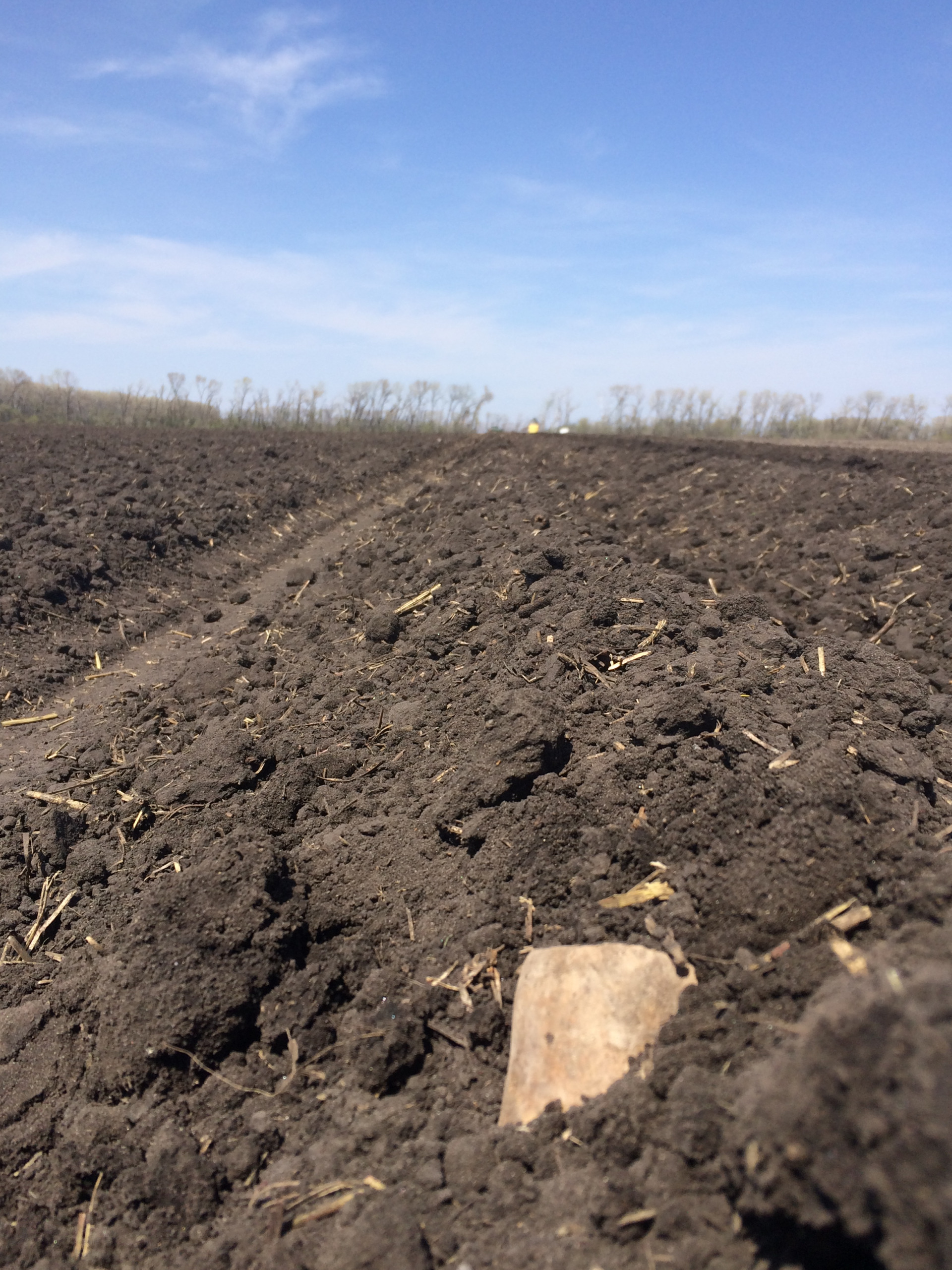 Due to the large amount of residual nitrate left after the short crops in the state, there will be more soil sampling than usual. Here are a few tips to increase the practical use of the results from sampling.
(Source: Dave Franzen, NDSU Extension)
https://northarvestbean.org/wp-content/uploads/2021/08/IMG_5813-scaled.jpg 2560 1920 Red River Farm Network https://northarvestbean.org/wp-content/uploads/northarvest-bean-logo.png Red River Farm Network2021-08-12 19:28:412021-08-20 19:30:57Soil Sampling Tips 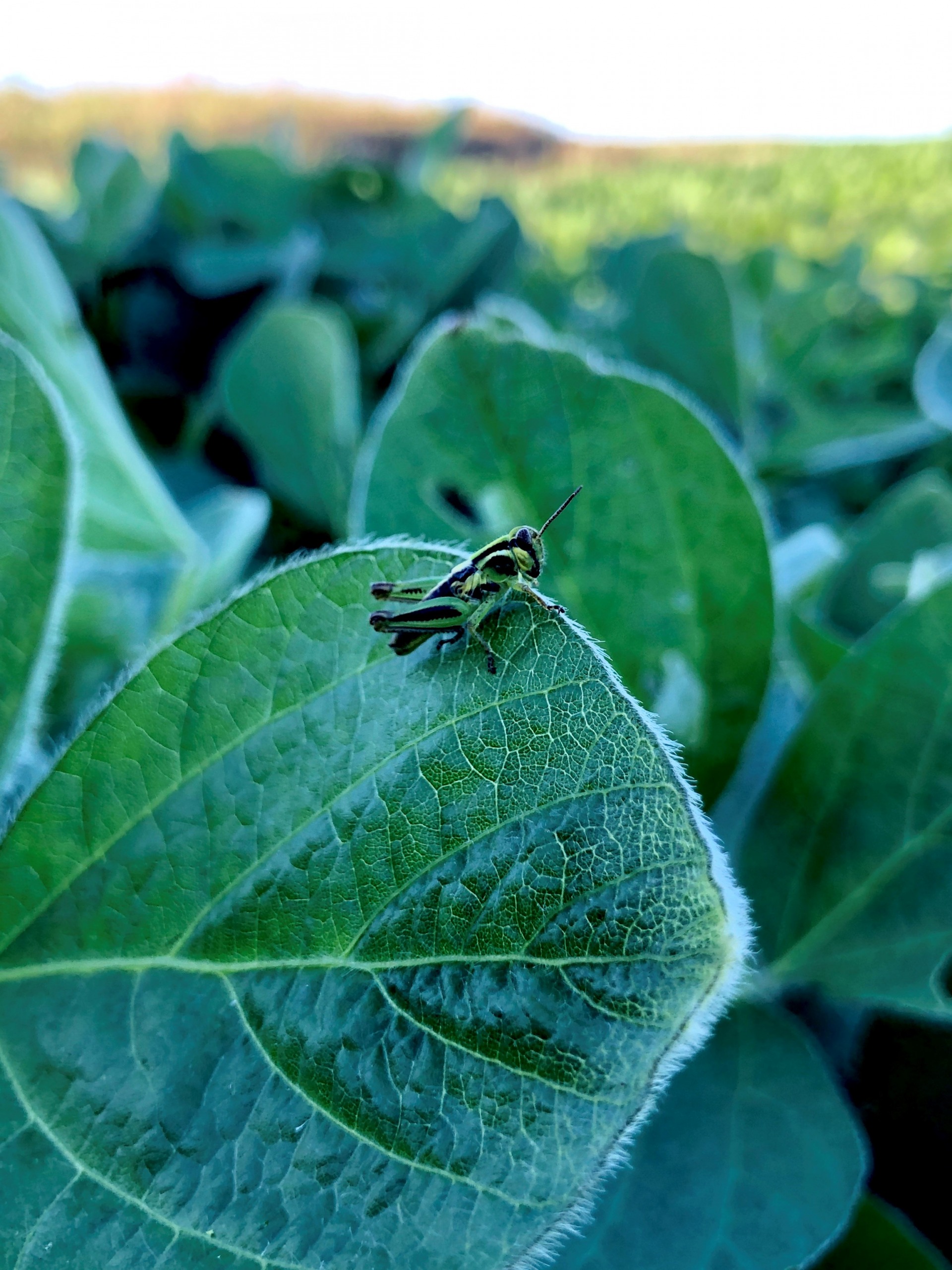 Crops in the Brownton, Minnesota area weren’t looking too bad until this last week. That’s according to farmer Jeff Kosek, who serves on the Northarvest Bean Growers Association board of directors. The area hasn’t received any measurable rain since around July 7. Hear more in the Dry Bean Scene made possible, in part, by Northarvest.

Get the latest Crop Progress numbers.