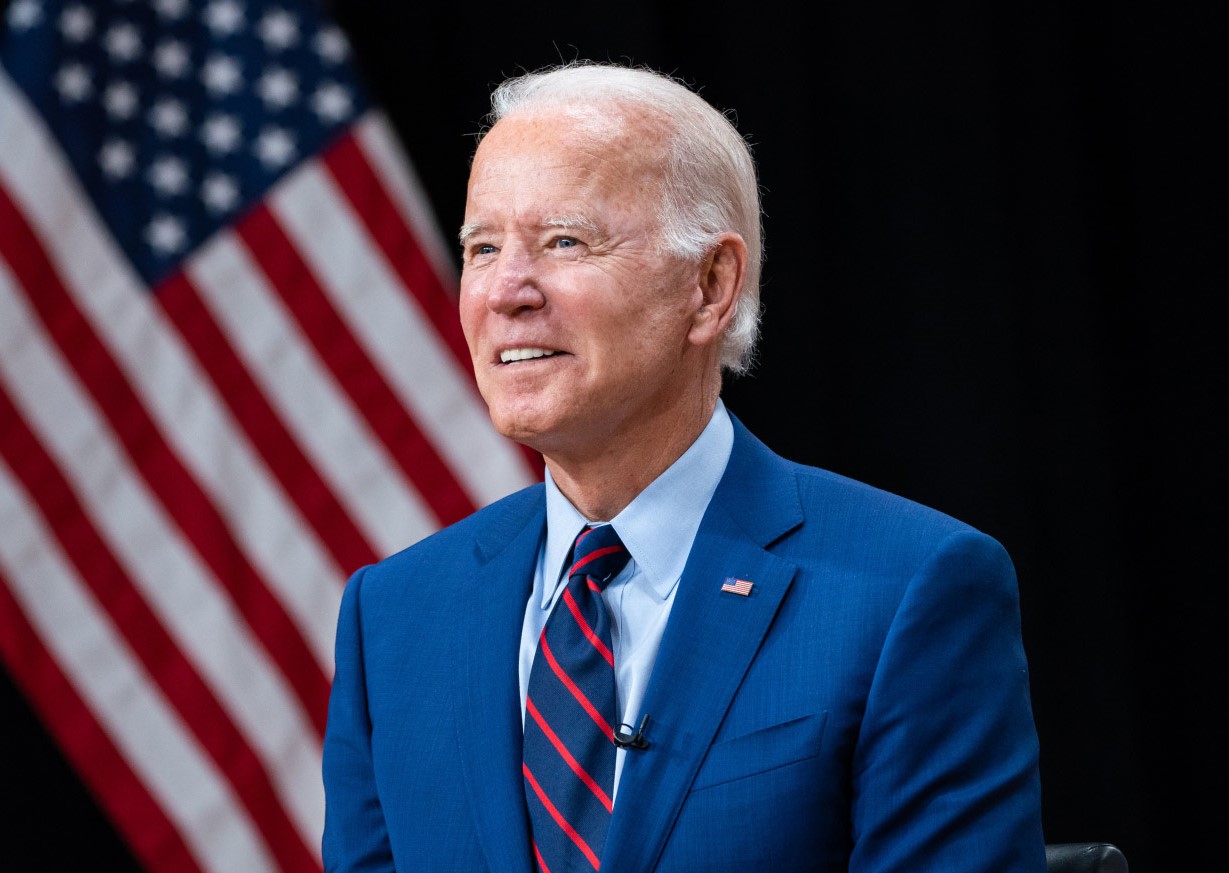 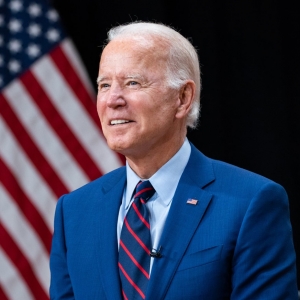 Joe Biden was sworn in as President of the United States on Wednesday. “On this January day, my whole soul is in this; bringing America together, uniting our people, uniting our nation,” said Biden during the Inauguration Address. “I ask every American to join me in this cause.” Following the address, several agriculture groups congratulated the new president and Vice President Kamala Harris
In his first day on the job, President Joe Biden signed off on 17 executive orders. One of the orders calls for a review of former President Donald Trump’s environmental regulations. That includes the changes made to the Waters of the U.S. Rule. A new immigration bill is also on its way to Congress.
In a Red River Farm Network interview, Pro Farmer Policy Analyst Jim Wiesemeyer said President Biden’s first issue will be getting the COVID-19 vaccine distributed and implemented. Once the economy gets back into place, Wiesemeyer thinks Biden will address climate change. Immigration policy will also be top-of-mind and eventually, there will be tax increases. There is also another chance at improving infrastructure, including rural broadband.
https://northarvestbean.org/wp-content/uploads/2021/01/joe_biden.jpg 873 1229 Red River Farm Network https://northarvestbean.org/wp-content/uploads/northarvest-bean-logo.png Red River Farm Network2021-01-20 20:17:312021-01-21 20:18:29Biden Sworn In as President