A string of warmer weather is in store for the Dakotas and Minnesota. That’s according to World Weather Incorporated Senior Agricultural Meteorologist Drew Lerner. The last of the bitterly cold occurred mid-week and the warmer temperatures should stick around for a couple of weeks.
“This weekend and into next week, we’ll see 30 and maybe even some 40 degree temperatures when the warmest air gets over the region,” says Lerner. “But, when we get warm ups like this in the middle of winter, there’s usually a storm on the horizon. There is potential for some precipitation the middle part of the Christmas week. That could bring rain, freezing rain and snow.”
In January, Lerner is concerned the Northern Plains could go back into the deep freeze. Trend models in the recent weeks suggest an impressive cold surge sometime in the beginning of the new month. Listen to the full report.
http://northarvestbean.org/wp-content/uploads/northarvest-bean-logo.png 0 0 Red River Farm Network http://northarvestbean.org/wp-content/uploads/northarvest-bean-logo.png Red River Farm Network2019-12-18 16:21:342019-12-26 18:12:56A Stretch of Warm Weather in Store

There may not be a long growing season this fall. According to World Weather Incorporated Senior Agricultural Meteorologist Drew Lerner, data is causing concern. “There are three weather cycles playing out right now, including El Nino and the lunar cycle. El Nino is wimpy and it might dissipate in the next few weeks.” Lerner says the lunar cycle is the number one reason for the wet weather and cool bias coming back in regular intervals.

The third factor is the solar minimum. “There is a tendency for solar minimum years to help continue cool outbreaks. If the lunar cycle is already promoting a cooler tendency in the atmosphere, the solar cycle will come along and reinforce that,” says Lerner. “We are concerned a shorter growing season is more likely than a longer one.” 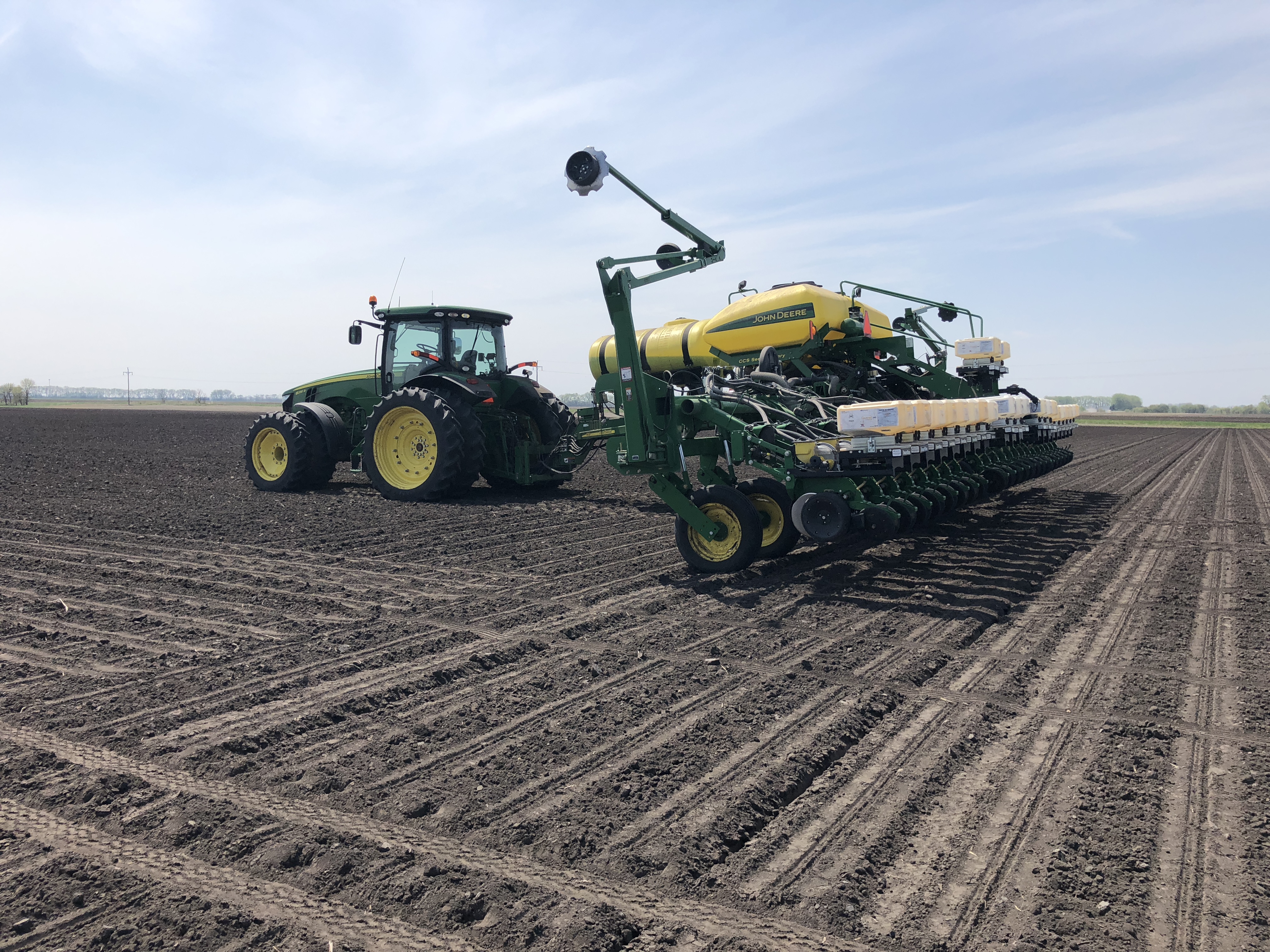 While wet weather continues to plague much of the Midwest, parts of North Dakota, northwest Minnesota and Canada’s Central Prairies remain on the dry side. World Weather, Incorporated senior ag meteorologist Drew Lerner says that June will bring some change to the current weather pattern.

“A ridge of high pressure should build up across the U.S. Plains as we go through the month,” says Lerner. “Unfortunately, it may be difficult for that ridge to shut down all the wet conditions. The good news is these storm tracks will end up running across some of the drier areas in southern Canada and the northern-most part of the U.S. Plains.”