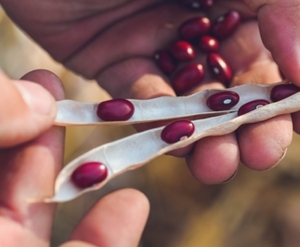 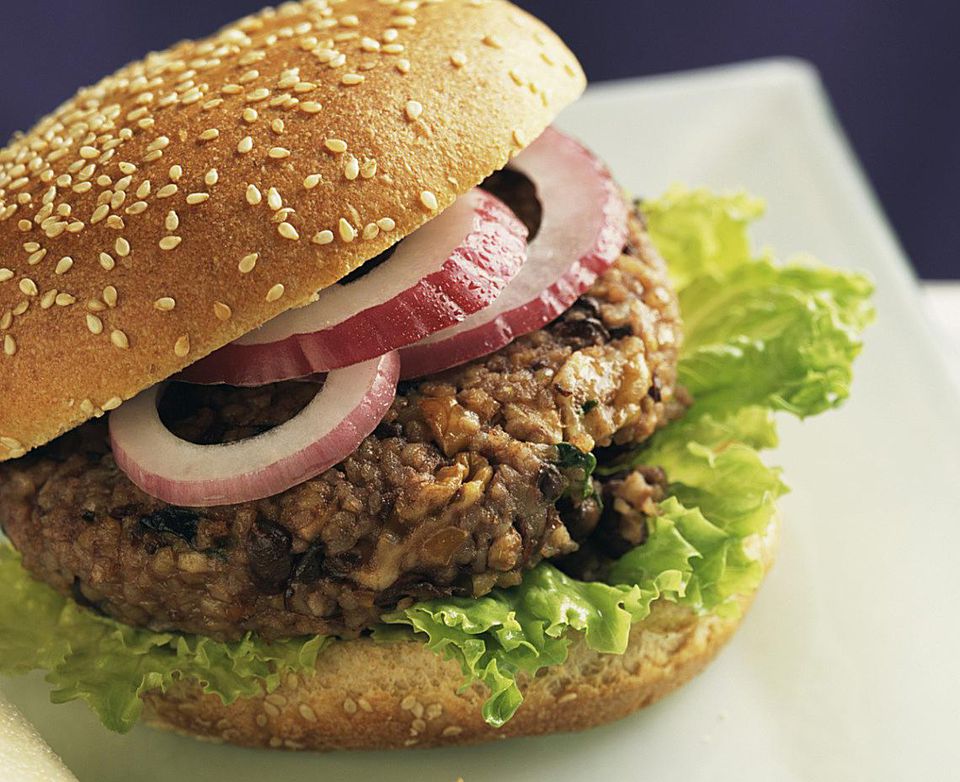 However you celebrate this Fourth of July weekend, we can all agree that a backyard festivity is not complete without grilled burgers. These heart-healthy, veggie burgers made from kidney beans, oats and mushrooms are sure to be a crowd favorite.
Get the recipe.
https://northarvestbean.org/wp-content/uploads/2019/07/Brian-Leatart-57bc2aa73df78c8763bfbf21.jpg 782 960 Red River Farm Network http://northarvestbean.org/wp-content/uploads/northarvest-bean-logo.png Red River Farm Network2019-07-05 07:51:072019-07-05 13:52:13Kidney Bean Burgers on the Grill