Blog - Latest News
Since June 2018, the European Union (EU) has applied 25% retaliatory tariffs on the import of select U.S. agricultural products, including dry beans. The tariffs were applied in response to a Section 232 case that resulted in the application of tariffs on imports of European steel and aluminum.
Almost since the day the tariffs went into effect, the U.S. Dry Bean Council (USDBC) has been advocating for their removal. Earlier this month, the United Kingdom government announced its determination at the conclusion of the commentary period to remove dry beans from the retaliation list. This is expected to take three to four months.
At the same time, during several conferences held between U.S. and EU trade authorities on the sidelines of the recent G-7 meeting in the UK, EU trade authorities also announced their optimism that the tariff dispute will be resolved by years’ end.
While there are still details to confirm and some more work to be done, indications are the by the end of 2021 the 25% retaliatory tariffs on imports of U.S. dry beans to the UK and the EU will be removed. The USDBC will continue to monitor and report on this situation as soon as final determinations are issued.
https://northarvestbean.org/wp-content/uploads/northarvest-bean-logo.png 0 0 Red River Farm Network https://northarvestbean.org/wp-content/uploads/northarvest-bean-logo.png Red River Farm Network2021-07-05 16:37:062021-07-08 16:43:34Retaliatory Tariff Removal Discussions Press Forward

NDSU Study Looks at the Impact of EU Tariffs

The Future is Virtual… For Now 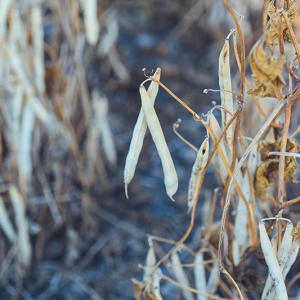