Blog - Latest News
The U.S. Dry Bean Council (USDBC) has retained the services of North Hill Group to conduct a newly funded project, the Crop Protection Action Coalition for Trade (CPACT), to determine how to best engage and formulate a subsequent action plan to address the ongoing threat of prohibitive Maximum Reside Levels (MRLs).
MRLs are the residue limits for pesticides/herbicides that are set on agricultural imports around the world. In the last years, countries have increasingly moved away from agreed-upon tolerance levels set in CODEX and have begun to issue low or zero tolerances, for many commonly used pesticides/herbicides.
As each country/region sets its own tolerance level, U.S. export-focused industries, like the dry bean industry, are faced with a never-ending web of prohibitive and seemingly non-science-based MRLs that are difficult or impossible to meet. Eventually, this can become a major disruption to global agricultural trade.
USDBC’s CPACT project will lead a coalition of agricultural trade groups that will serve as the U.S. government’s private sector counterpart through dialogue, meetings, scientific exchange and negotiations. The work is geared to reach an agreement on reasonable and science-based tolerances for MRLs to avoid global trade disruption.
The U.S. Dry Pea and Lentil Council and USA Rice are also members of this coalition, and we anticipate other agricultural trade groups will join the effort as well. CPACT will officially begin its work after a May meeting of the principals. We will keep the industry informed and engaged as the work plan becomes more concrete.
https://northarvestbean.org/wp-content/uploads/northarvest-bean-logo.png 0 0 Red River Farm Network https://northarvestbean.org/wp-content/uploads/northarvest-bean-logo.png Red River Farm Network2021-05-03 14:13:162021-06-02 21:51:58North Hill Group to Lead USDBC Work on Global MRLs
2021 Minnesota Noxious Weeds List 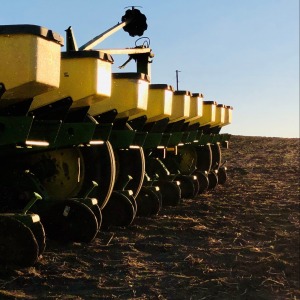