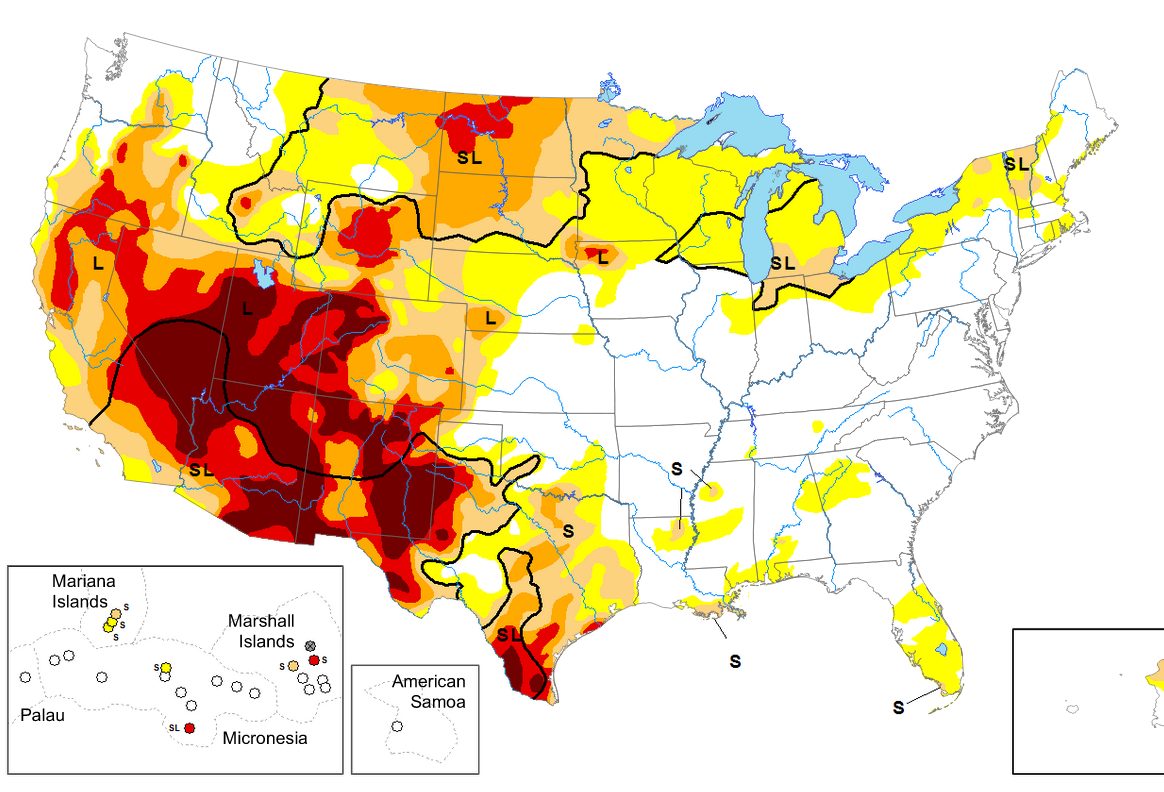 There was little relief from drought conditions across the Northern Plains this past week. Three-quarters of North Dakota remains in extreme drought. The far southeastern corner of the state is abnormally dry, while a narrow band spanning from the Red River Valley and west is in moderate and severe drought. The majority of Minnesota has sufficient moisture, with far southern and northwestern areas either abnormally dry or in moderate drought. The exception comes in Kittson County where there is severe drought.
Check out the Drought Monitor.
https://northarvestbean.org/wp-content/uploads/2021/03/Drought_Monitor.jpg 792 1164 Red River Farm Network https://northarvestbean.org/wp-content/uploads/northarvest-bean-logo.png Red River Farm Network2021-04-22 14:37:552021-04-23 14:39:11Very Little Relief from Dry Conditions