Following concerns that China may not follow through with the phase one trade deal, USDA says China has taken numerous actions to implement commitments to the U.S. In a statement, Agriculture Secretary Sonny Perdue says the Trump administration negotiated a strong trade agreement with China and there are expectations with compliance on all elements of the deal. The phase one trade deal agreement went into effect in mid-February. Read the press release.

The Impact of Coronavirus on Dry Bean Programming

Steel and Aluminum Tariffs a “Hurdle” in USMCA Chats 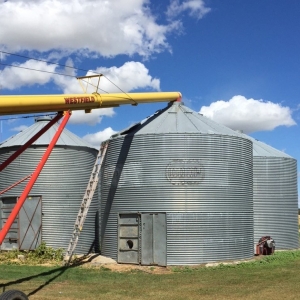 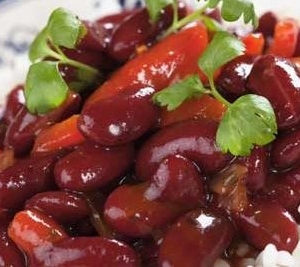 Add Flavor to Your Bean Dish
Scroll to top