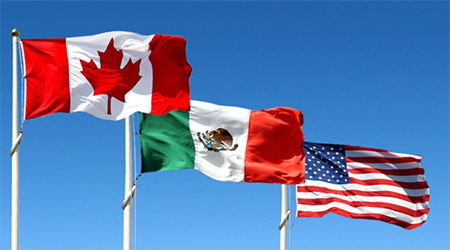 The U.S.-Mexico-Canada Agreement passed out of the U.S. Senate by an overwhelming vote of 89-10 Thursday. For agriculture, USMCA is estimated to increase U.S. exports by $2 billion. The vote comes just one day after the United States signed a new trade agreement with China, which promises to increase ag exports by tens of billions of dollars. President Trump took to Twitter after the passage, saying “the farmers are really happy with the new China trade deal and the soon to be signed deal with Mexico and Canada.”
Now, the deal heads to President Trump for a signature. The president is expected to sign the agreement sometime next week during a formal ceremony. Mexico’s legislature approved the trade deal last month, and all eyes are on Canada to ratify USMCA. The Canadian parliament isn’t scheduled to return until January 27.
View the fact sheets.
https://northarvestbean.org/wp-content/uploads/2020/01/U.S._Mexico_Canada.png 250 450 Red River Farm Network https://northarvestbean.org/wp-content/uploads/northarvest-bean-logo.png Red River Farm Network2020-01-16 15:47:122020-01-17 15:49:29USMCA Overwhelmingly Passes in the Senate

U.S. and China Sign Phase One of Trade Agreement

Looking Ahead to Mexico’s 2020 Planting Season
U.S. and China Sign Phase One of Trade Agreement 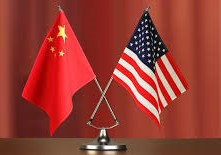