An Exception for H-2A and B Workers with Visas 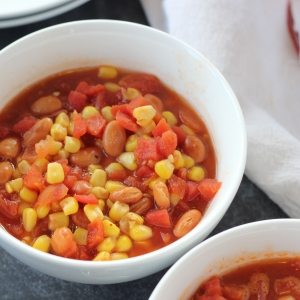 Warm Up with Chili
Scroll to top