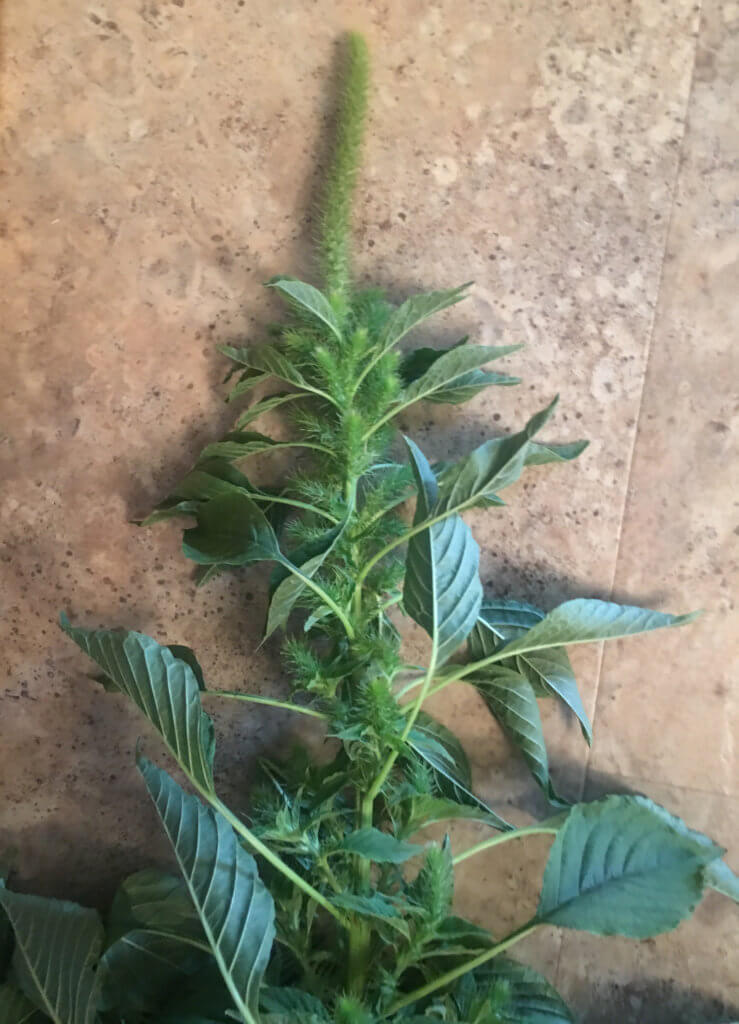 CHS Fertilizer Hub to be Built at Langdon 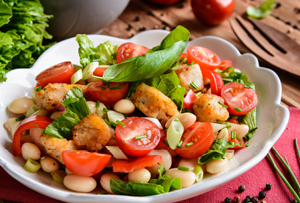 Beans with a Mediterranean Flair
Scroll to top