Blog - Latest News
Mexico is currently behind in precipitation for this year’s spring/summer dry bean cycle and experiencing above average temperatures. Planting season in Zacatecas, Durango, Chihuahua, San Luis Potosi and Guanajuato is delayed due to the lack of precipitation. Although planting dates in Zacatecas, Durango and Chihuahua can be extended after the recommended planting season, dry beans will be at the risk of an early frost and erratic rainfall during the growing season. According to Mexican government sources, the programmed production for 2019, is projected to be 50,000 metric tons higher than 2018.
Read more.
https://northarvestbean.org/wp-content/uploads/northarvest-bean-logo.png 0 0 Red River Farm Network https://northarvestbean.org/wp-content/uploads/northarvest-bean-logo.png Red River Farm Network2019-08-01 12:28:322019-08-02 12:29:07Mexico Weather Very Dry at Start of Bean Planting 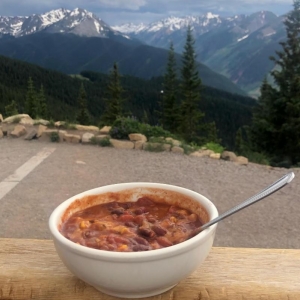