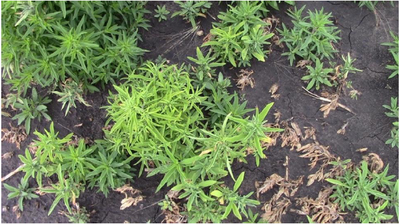 The Weed Science Society of America completed a study on the impact of weed control on dry beans grown in the U.S. and Canada. Dry bean data was collected for a ten year period between 2007 and 2016. Researchers found that 71 percent of the crop would be lost if weeds were left uncontrolled, resulting in a cost to growers of about $722 million annually. The most troublesome weeds include common lambsquarters and kochia, as well as species of pigweed and nightshade.
Further data from the WSSA crop-loss study is available here.
https://northarvestbean.org/wp-content/uploads/2019/04/kochia.png 224 400 Red River Farm Network https://northarvestbean.org/wp-content/uploads/northarvest-bean-logo.png Red River Farm Network2019-06-19 07:52:142019-06-21 09:53:51New Study on Weeds and Yield Loss in Dry Beans

Beans with a Mediterranean Flair