On Wednesday, the Mexico Senate approved the U.S.-Mexico-Canada Agreement by a vote of 114 to 4. Mexico is the first of three countries to ratify the trade deal. Now, all eyes are on Canada and the U.S. to approve the agreement. An implementation bill has been introduced in the Canadian Parliament. Earlier this week, U.S. Trade Representative Robert Lighthizer said Democratic concerns with labor and environmental provisions in the USMCA can “be sorted out quickly.”

U.S. and Japan Roll Out a Trade Agreement 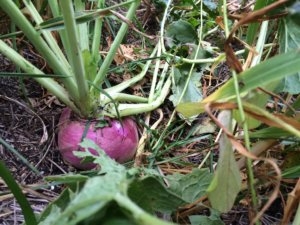