Blog - Latest News
North Dakota farmers made planting progress over the last week, with 3.5 days fit for fieldwork. Dry bean plantings are reported at 49 percent, compared to 23 percent last week. That is behind 56 percent last year and 50 percent average. Emergence is at one percent, near four percent last year.
Minnesota farmers had two days of suitable fieldwork the past week. Dry bean plantings are at 38 percent, compared to 14 percent. That pace is behind last year at 54 percent and the five-year average of 53 percent. Emergence is at eight percent, in line with seven percent last year.
USDA is reporting 63 percent Montana dry bean crop is planted, compared to 55 percent one week ago. Sixty percent of the crop is planted in Idaho, behind last year’s pace of 97 percent. In Oregon, planting is at 55 percent, and 63 percent of dry beans are planted in Washington. Wyoming dry bean farmers have15 percent of the crop planted, and planting is at four percent in Colorado.
Stay up to date on the latest Crop Progress reports by clicking here.
https://northarvestbean.org/wp-content/uploads/northarvest-bean-logo.png 0 0 Red River Farm Network https://northarvestbean.org/wp-content/uploads/northarvest-bean-logo.png Red River Farm Network2019-05-28 18:23:262019-05-30 21:26:13USDA Crop Progress- May 27

Warm Up with Chili 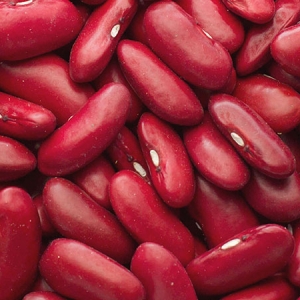