There are fewer farms across the Northern Plains, in-line with the national trend. That’s according to data compiled in 2017 for the Census of Agriculture.

The average farm size continues to increase, also in-line with the national trend. An average North Dakota farm is 1,492 acres, up 18 percent. The average size of a Minnesota farm is 371 acres, up from 349 acres in 2012. 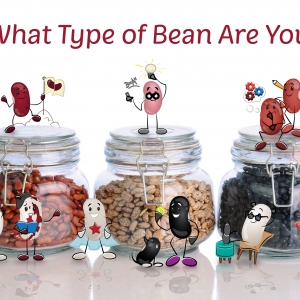