“That includes nearly a $3 million move forward for the main station and $1.2 million for branch stations,” says Lardy. There is concern about the House’s version, which calls for cuts to the Experiment Station and Research Extension Center Network.

The Senate and House bills now move into conference committee, where three senators and three representatives will be assigned to the committee. Lardy expects work on the bill to begin as early as next week.

Hear more in this interview.

Look for Dry Bean Grower Surveys in the Mail

Practice Physical Distancing on the Farm 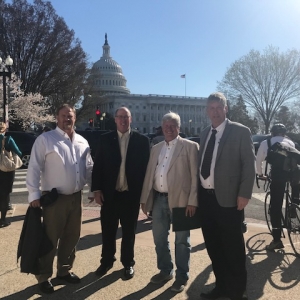